Cousins, kissin' cousins
Kissin's allowed 'cos we're proud to be cousins
What's a little teasin', huggin' and a-squeezin'
Between us cousins.
Oh it's so great to be one big family
And we show it, yes we show it
You see, we never feud, we're a happy brood
Folks all know it, yes they know it 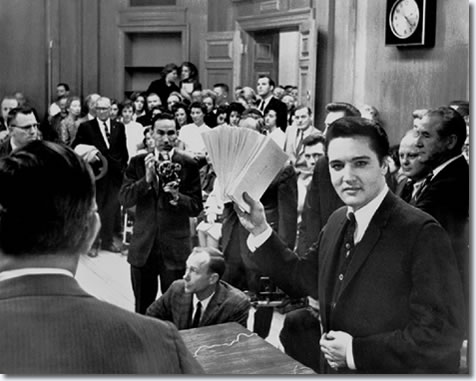