Is your love darling just a mirage?
From the distance, you call to me like an oasis
Though your kisses, keep drawing me near
Is your love a mirage that will disappear?

Like a man in the desert, I'm lost
Is this dream just a trick of my imagination
Though I thirst for your lips, night and day
Is your love a mirage that will fade away? 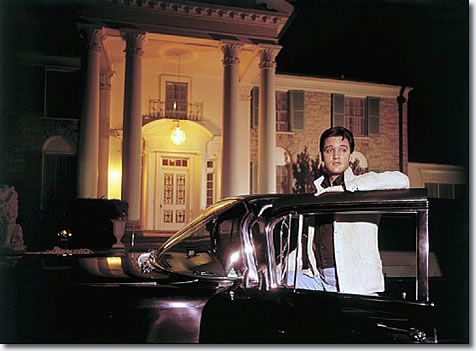